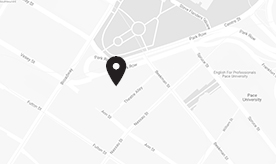 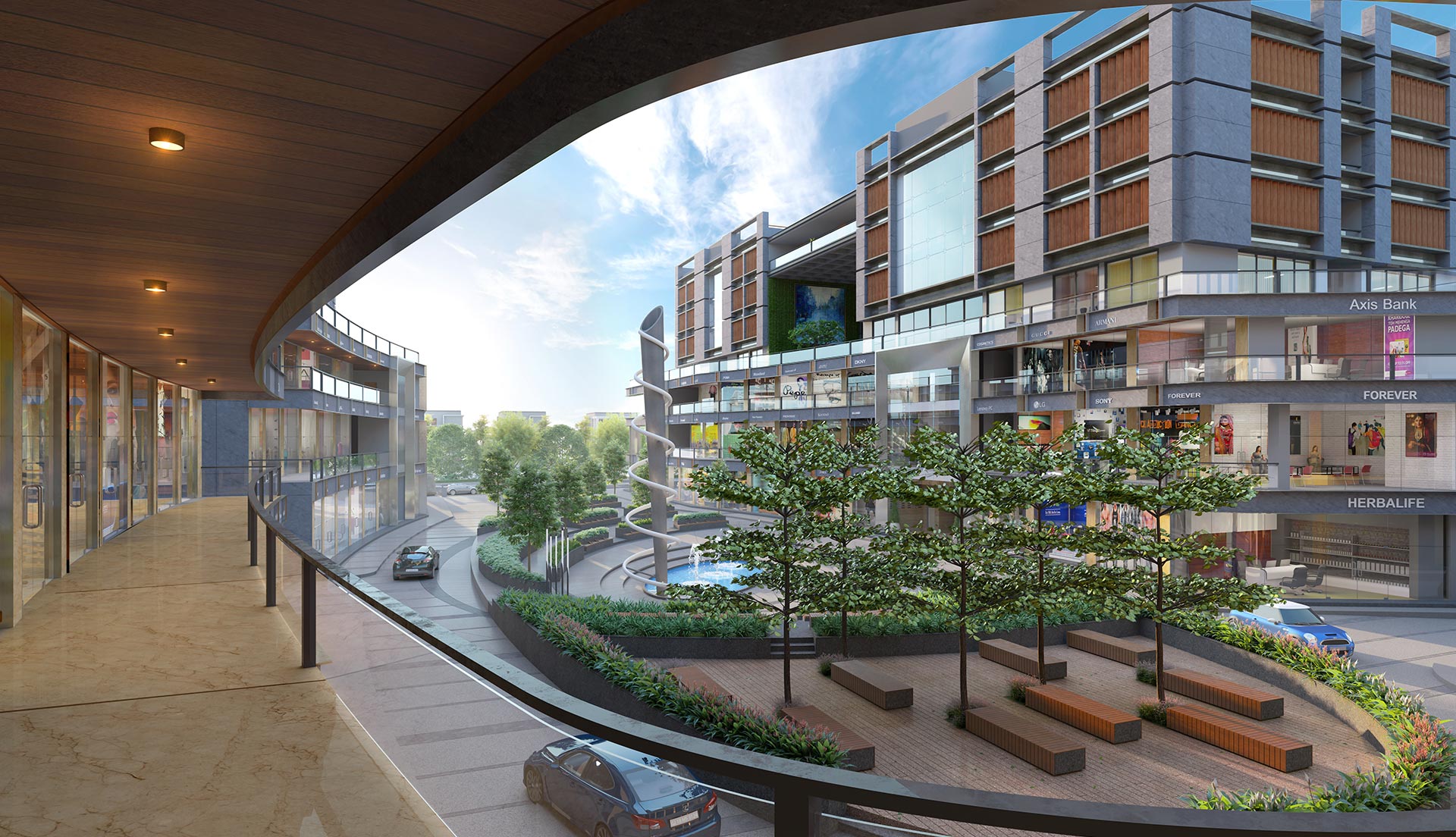 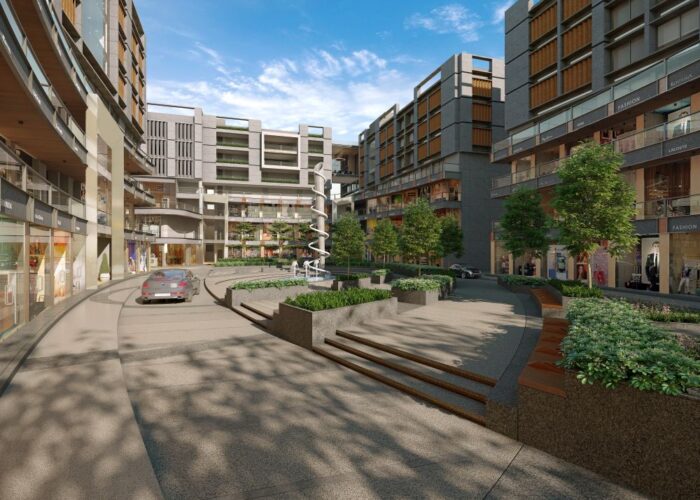 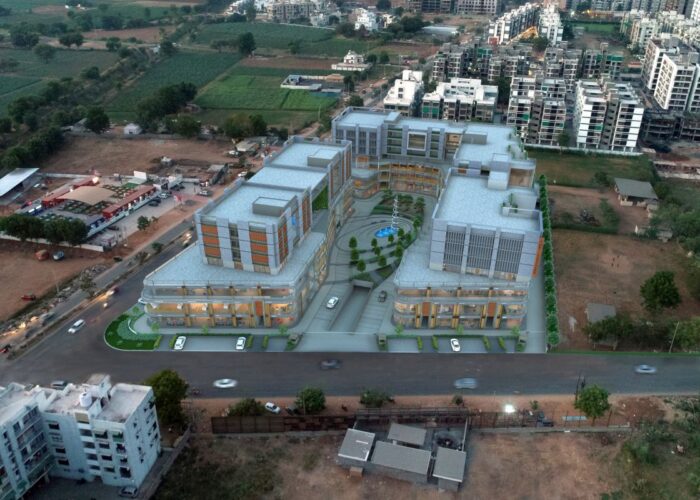 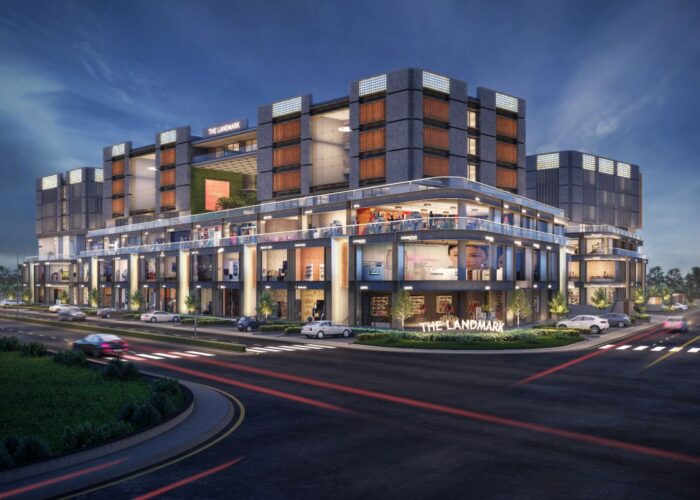 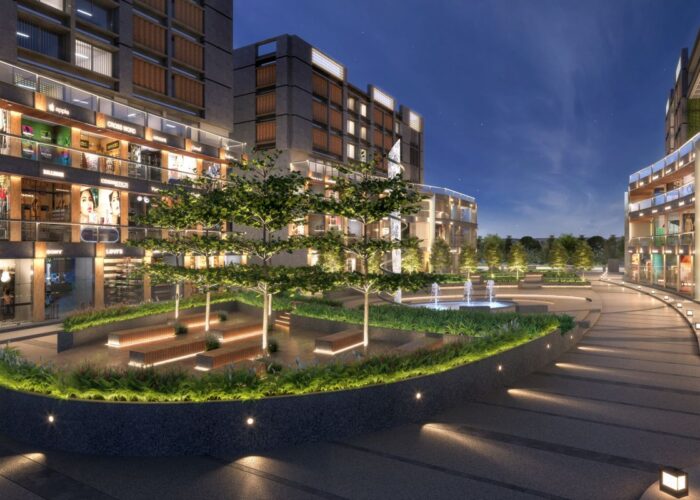 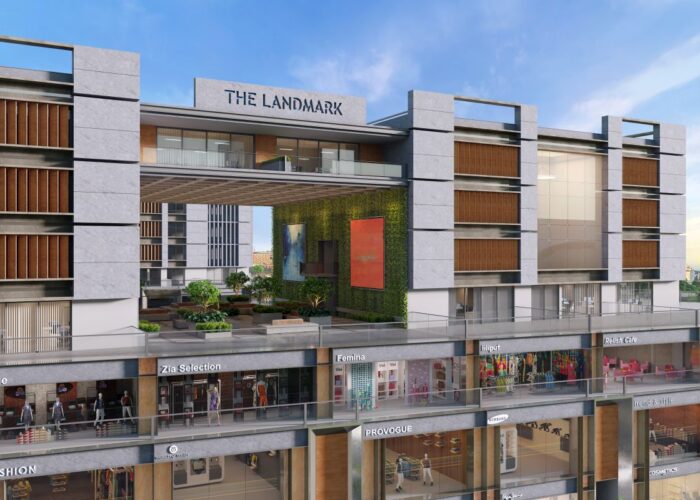 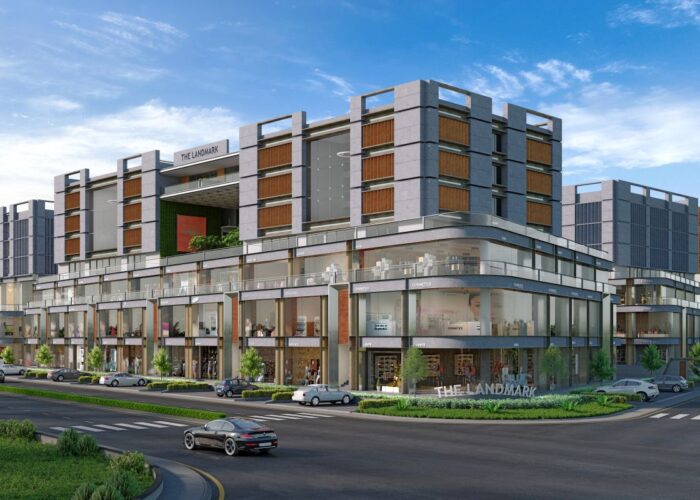 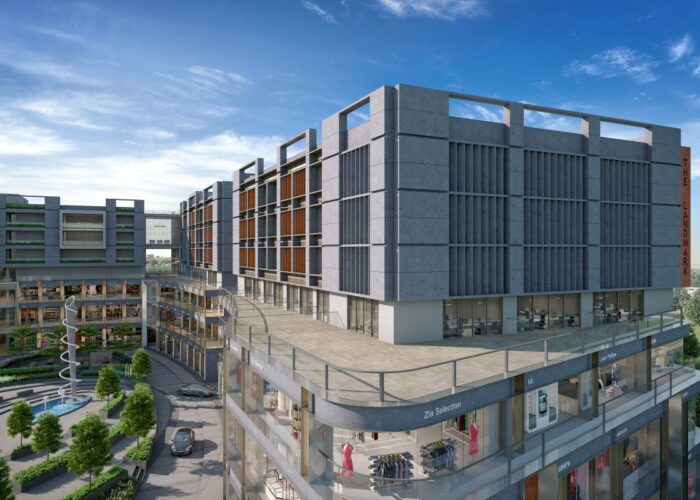 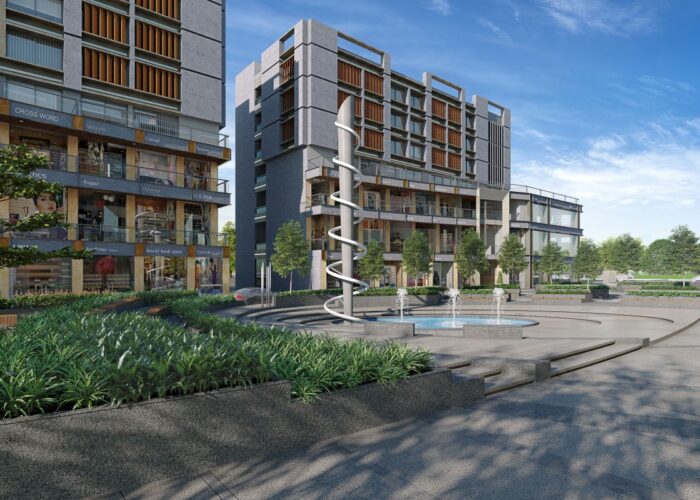 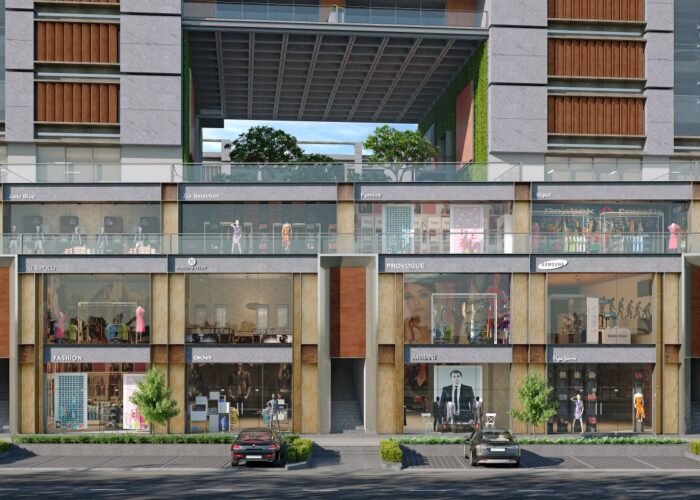 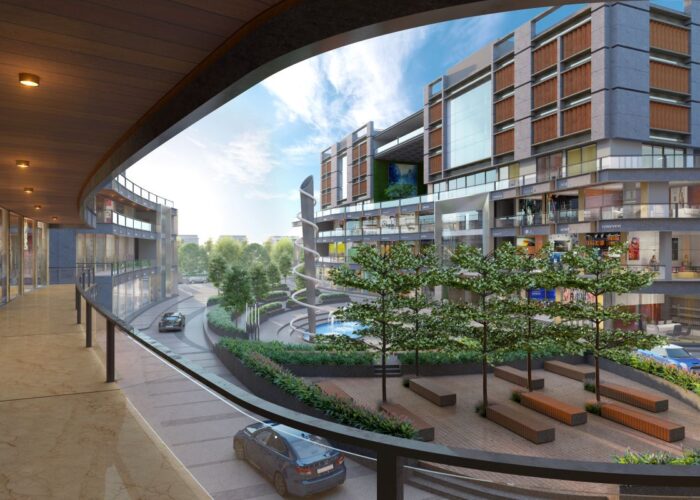 Landmark, the project itself dictated us to evolve an iconic landscape design, one which has the intriguing story whenever walked around by someone. It is one of the largest commercial hub in the city, Gandhinagar, Gujarat.

The Central area, an odd central space outline to design lead towards more challenging task and to resolve it some strong strokes are required to be painted over the canvas which dominates and plays a major role in developing different zones, which sub divide into different activities for the collective.

The strokes of Arcs establish three major areas, the central LANDMARK, an area controller and an influencer the KING, we choose as the iconic sculpture. It is in the form of skeletal frame work of CHESS game King, placed in between the rhythmic spring of water seems like it is emerging out of the surface. Another area the exhibition or celebration arena, consist of ellipsoidal seats and tree planters dispersed in the whole space and the stoke of Arcs forming the open theatre like seating ending with planter beds at both the edges and in this the junction of the space has been solved by innovative design thought.

The last area the Interaction stretch, developed along the larger flange of Arcs, dwell with stepped seating, semi shaded seating area and little secluded areas also so that large number of groups get enough separated spaces.

All of the three zones placed in such a manner so that it get intermingled well with each other and seems like a single unit with only one Volumetric object in the centre the KING, the only eye catching focal point from a far of distance, which was the main purpose of the design. 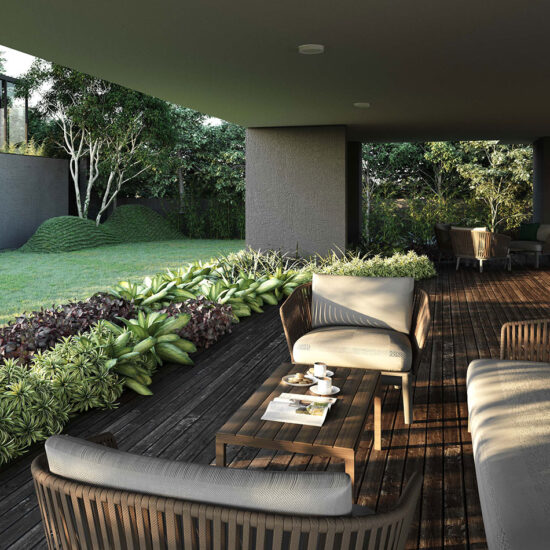 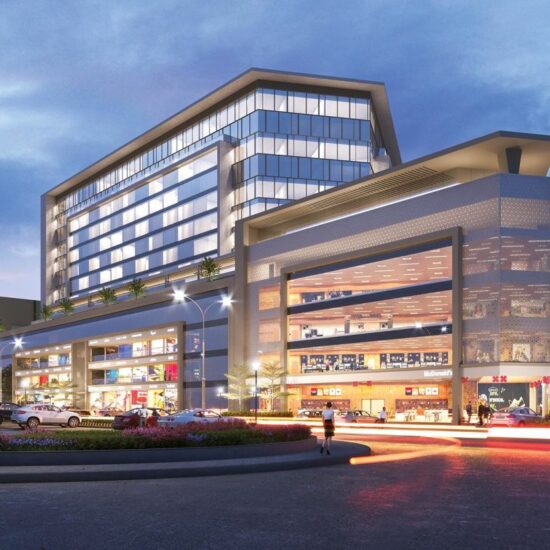 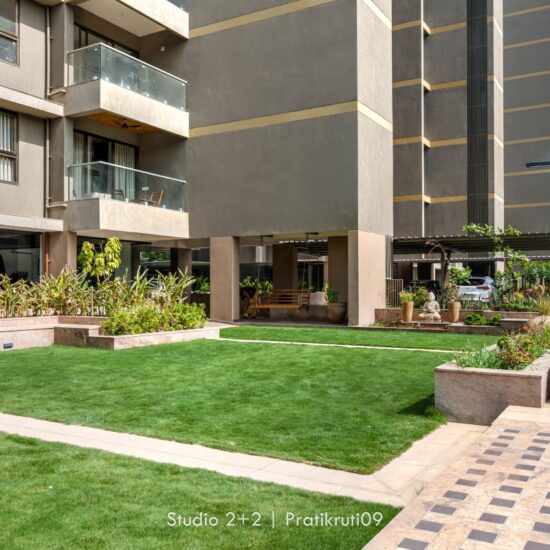